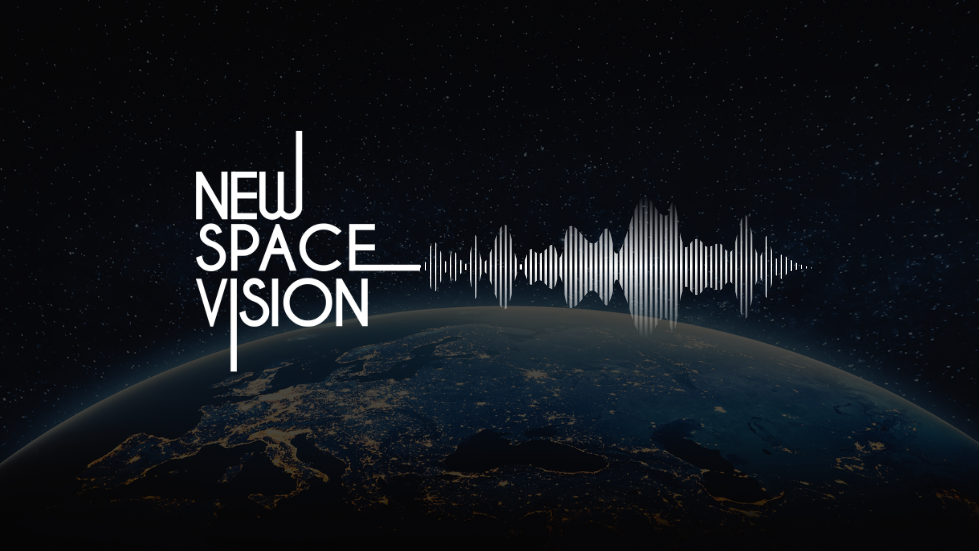 In this insane NewSpace journey, entrepreneur Scott Larson discusses being called upon to raise $500k CAD to seed his first project with Russian Space Agency (Roscosmos), acquiring his previous company’s assets and turning them into a flourishing startup, and the intricate technology behind his company’s success. “…there is an inherent appreciation of space, I suppose, and the longer you’re in it, the more addicted you get to it,” Larson reflects. His newspace entrypoint was, as he describes, opportunistic – but Larson now leads a wildly successful company at the center of the Earth observation industry.

Any cookies that may not be particularly necessary for the website to function and is used specifically to collect user personal data via analytics, ads, other embedded contents are termed as non-necessary cookies. It is mandatory to procure user consent prior to running these cookies on your website.